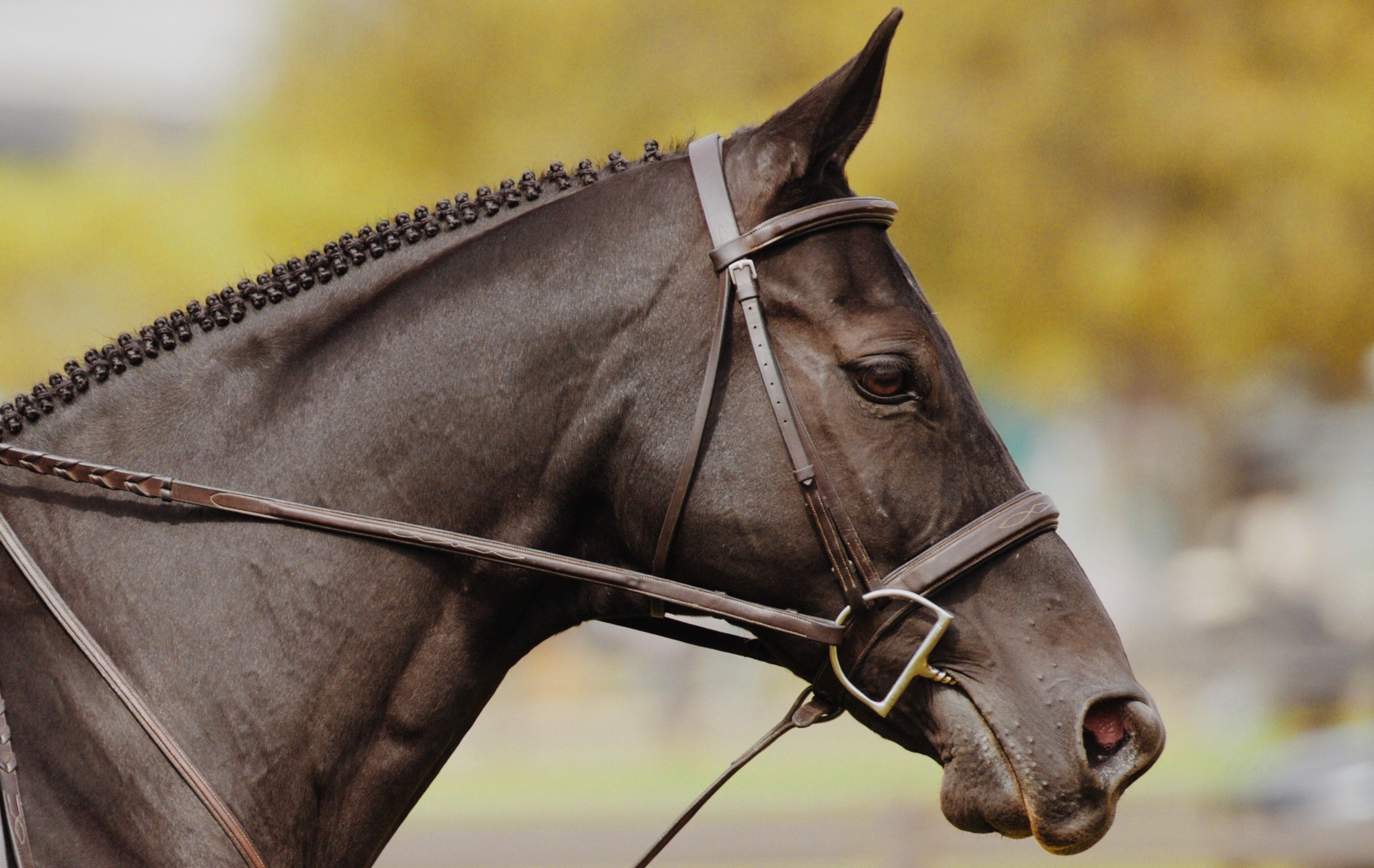 Hollywood is now 10 years old. I purchased her at age 4.

I trained Holly to ride and started her cutting. In the winter of 2008, Holly fell when out in the pasture.

Hollywood was found down & unable to get up

She was dead lame having injured her right back hock.

The vet that came to see her suspected a broken leg so ex-rays were taken the next morning. The leg was not broken. The mare could not put any weight on it and the hock was 3 times the normal size. A hock infection was suspected by another vet and many needles were plunged into the hock to get a sample to test. Only blood came. No fluid could be found.

The injury needed more than normal vet care could provide, so the vet recommended a hospital. Four days had passed since Hollywood’s injury.

Holly was shipped to Ohio State University. After a series of tests, it was determined that a large blood clot was present. There were also torn ligaments present, but no infection. This was a huge relief as if it was a joint infection there was not much hope of permanent healing. This is because the standard flushing surgery was rarely successful.

A joint infection meant permanent lameness. This often means ongoing complications, and thus it was best to put the horse down at that point. Our relief that the joint was not infected was beyond words. We could not think about putting this mare down. I had owned and ridden her for five years and was very attached to her.

We returned to Hunting Valley Stables where Holly was boarded. By the second day, we realized the injured hock was getting worse and not better.

We knew something was very wrong. The heat coming out of it could be felt with your hand held a couple of inches away. It was also blown up 3 times the normal size again. At that time, Jamie Babbs was operating Tender Care Therapy at Hunting Valley. She was treating the legs of race horses, both standardbreds and thoroughbreds.

Hollywood was diagnosed as having a full-blown hock infection

We opted to have Jamie treat her aggressively with the Equi-Stim Leg Saver.

After talking to two very good veterinarians about the grim end that a hock infection led to, we talked with Jamie. We decided to try the Equi-Stim Leg Saver System. Jamie took over Hollywood’s care and treated Holly every day for a month.

Another month of treatment followed and results began to really show. Holly could start putting weight on her leg. The infection surfaced, blew out, and began to clear up and heal nicely.

By the third month, Holly was trotting without much of a gimp. By the summer Hollywood was galloping and doing sliding stops out in the pasture.

The Equi-Stim Leg Saver treatment was successful & Holly is proof

Today Hollywood lives at our house. When she became sound enough to breed, we decided to breed her to Indian Art Beat. We are presently waiting for her baby to arrive!

It is so good to see her happy, healthy, and sound on that leg. At a walk, trot, and canter she enjoys her life today thanks to Jamie’s hard work and the Equi-Stim Leg Saver.

Equi-Stim Leg Saver was the best choice of treatment for Hollywood. We have no doubt about that.